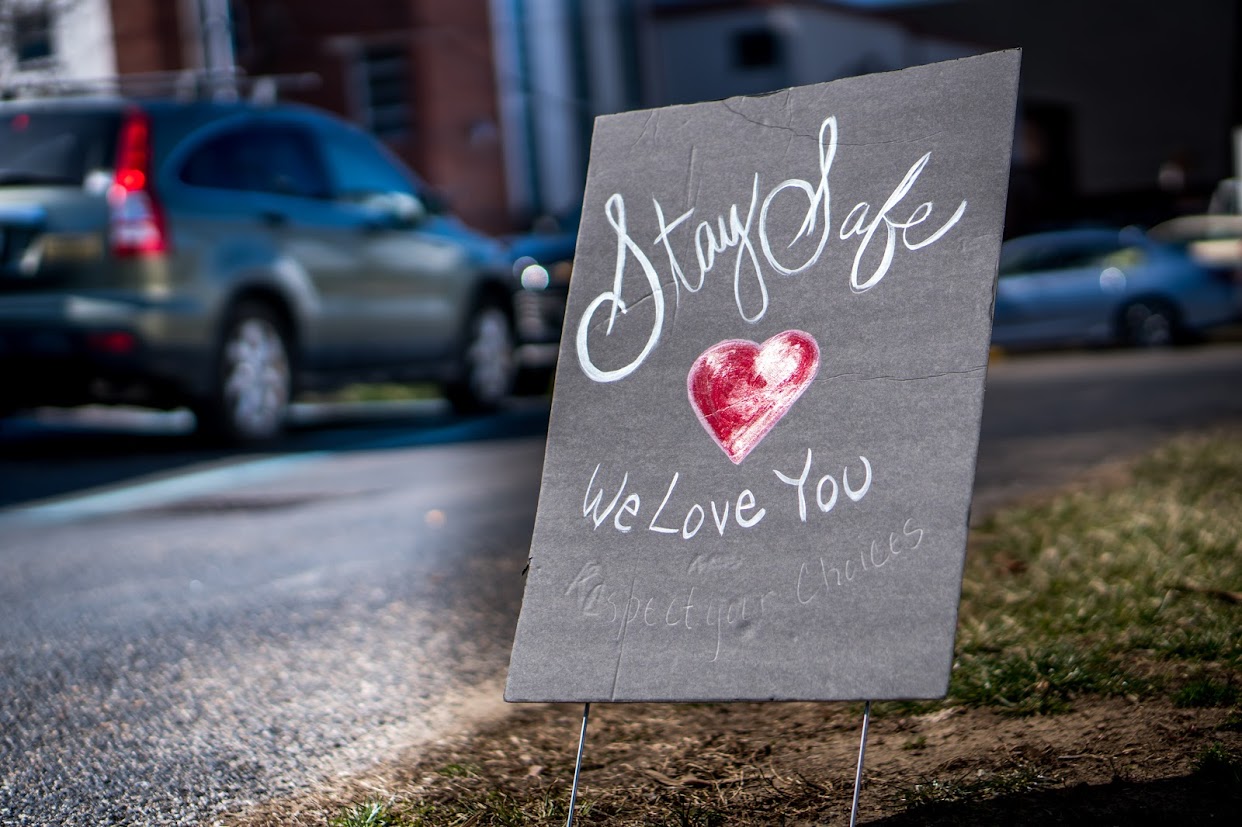 Harm reduction is effective, and provides the first line of defense against impacts of the addiction epidemic and the spread of infectious disease.

West Virginians witnessed the overdose deaths of 1,275 of their neighbors and friends in 2020 (up from 878 in 2019). This tragedy was coupled with an HIV outbreak the CDC has called “the most concerning in the U.S.”

And politicians in WV have made matters worse by fighting harm reduction efforts amidst this crisis.

“The work,” said Joe Soloman, of Solutions Oriented Addiction Response (SOAR), a Charleston-based grassroots harm reduction group among those forming the coalition, ”it’s harder today. On some level, though, it is easier to be criminalized because it’s clear, given the legislation we saw a few months ago, where the state and where the city stands on these issues. They do not stand with science, and they do not stand with doing everything possible to save lives.”

Studies have shown the effectiveness of harm reduction in reducing overdose deaths and combatting disease.

In March, the Republican-led state legislature voted to fine harm reduction programs $10,000 if they continued to provide services that met CDC guidelines and were needs-based. Then in April, the Democrat-led Charleston City Council went even further—adding more fines and criminal charges on top of the state law.

Saturday’s launch is months in the making, although organizers see their work as a generational response to the immense harm done by the War on Drugs, which made things worse. Further exacerbating the situation has been the influx of campaign donations from Big Pharma lobbyists—and even the influx of Big Pharma lobbyists directly into elected office.

The group began meeting in June, and they filed Articles of Incorporation for the Coalition in August. They have also begun the long-haul work of listening to, and organizing with, people who use drugs in cities across West Virginia.

According to their internal strategy plan, the Harm Reduction Coalition’s first task will be to spend the first year organizing for the long haul. Specifically, the coalition’s plan for the next 12 months includes these provisions:

The group will hold their official launch this Saturday, September 25th, from 8am to noon, in Morgantown. Organizers will run a public health fair to distribute Naloxone, syringe disposal boxes, and other supplies at the Morgantown Farmers Market at 400 Spruce Street. Members of the public are encouraged to attend, learn more, and ask questions.

The launch will also serve as the beginning of a fall fundraiser. Donations can be made at the event, or by mailing checks to