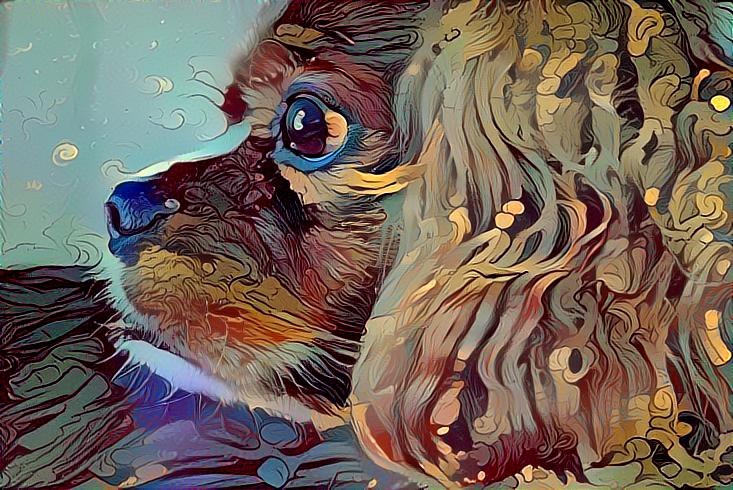 I’m writing to fill you in on what’s happening in Ritchie and Pleasants counties—because it’s probably happening in your district, too! It’s shameful, it’s blatant, and it’s dangerous to democracy.

Because right now, our government isn’t working for regular people.

And it’s not hard to see

We fight these same battles over and over. Every. Single. Year.

Yet, regular West Virginians of both parties are adamantly opposed to Forced Pooling, which would allow the government to pervert the free market by removing your ability to negotiate a good price for your minerals. Forced Pooling would hold prices artificially low to allow corporations to make big profits at the mineral owner’s expense.

Since the term “forced pooling” is so poisonous, last year corporate interests sneakily tried to call it something else, hoping we wouldn’t notice until it was too late!

We beat it down again—but ugh!

That it happens again and again begs the question: Since regular folks are all a big fat NO on Forced Pooling—by whatever name these corporations want use to rebrand it (such as co-tenancy, forced leasing, unitization, lease integration, joint development, commission, etc.)—then how is it that we barely defeat it every session? It makes no sense if our representatives are working for us.

How is it that we all agree West Virginians deserve  property rights and property values protections—but we incrementally lose more of them year after blasted year, and our people are driven out of the state. As a result, for the last 37 years, WV has had the least appreciation of home value in the country.

Well, I’ve done some research… and I’m here to share the facts about who is buying Ritchie and Pleasants counties. Scroll down if you want to see the list right away.

But first, let’s acknowledge this: it’s not just one party.

Members of both parties have been purchased by corporate interests

Let’s just say it: in West Virginia, whether Democrats are in charge or Republicans are in charge, it doesn’t seem to make much difference to the average Joe. And that’s because bought legislators of both parties are working for the same corporate masters.

Keep in mind that your Democratic neighbors, your Republican friends—I’m talking about just regular every day people of both parties—are not like that. We all agree that…

And there are honest legislators of both parties, too.

But there’s such a tedious, hurtful dynamic going on at the top levels. Republicans will blame Democrats for everything bad, and Dems will blame the GOP for everything bad… because it helps corporations to have their bought political mouthpieces incite regular folks to blame the other party, whichever “other” party that might be. The constant bitter fighting keeps people from being able to recognize and process who’s really calling the shots. The distraction allows more and more of our money to be funneled to already-wealthy corporate execs.

How do you have a productive national discourse when everyone has been whipped into a froth, and is defensive or accusatory or both?

The answer is, you don’t. That’s how they win. That’s why most of us live paycheck to paycheck, and get anxious over every car repair, because coming up with just $400 for an emergency is something most Americans can’t manage. (I’d suspect the percentage is higher here in WV.)

This, while  gas/oil CEOs have an income of as much as 144 million a year—and the median is 13 million a year. The people they’re screwing out of that extra half a percentage point of royalties or raising rates on… we’re just trying to make car payments, feed our families, pay off medical bills, or send the kids to college.

Meanwhile, these wealthy lobbyists whine to our legislators, “Boo, hoo, it’s too expensive to negotiate with landowners! You have to force them to take our lowball!”

The Corporate Purchase of this part of WV

That’s why I made a list of who was angling to buy my district based on my delegate’s last fundraiser. It is BLATANT.

When you hear that 85% of income growth since the Great Recession went to the top 1%, that’s the data showing: We’re paying the costs; they’re getting the profits. Our wages remain stagnant while corporate profits soar.

Now, here’s what I found out about his donors and supporters.

Get a load of the members of the “Host Committee” for the fundraiser.

Here’s who they are and what they stand for:

(And as an addendum, EQT has installed a lobbyist directly in the governor’s office, too.)

Their aims are shockingly flagrant. And they’re spending the money because they want legislators who’ll do what they tell them to, and help them achieve those aims. And they think they’ve found JUST the guy for the job.

Their support is not a new thing, either. Last year, more than 40% of his donations were from corporate interests, specifically energy interests—many of these same companies. And he voted their way, for sure: he voted for Cancer Creek, co-sponsored a right-to-trespass bill, and more.

This year, Forced Pooling is likely to be branded as a “Commission Bill,” which would force us to accept the lease terms that a panel of “industry experts” dictates, and would remove our ability to hold out for a better price. [UPDATE: they’re calling it “co-tenancy” again this year.] They’ll also be wanting to remove our ability to sue for property damage, as well as legalize trespassing, so gas and oil companies can come onto your property and case the joint, to see if there’s anything there they want to steal.

That’s why the corporations are spending money on legislators who’ll help them write the laws taking away our rights.

Remember, corporations aren’t giving them money out of the goodness of their hearts. They’re expecting a hefty return-on-investment.

Not sure what district you’re in? Have a look (click to enlarge). 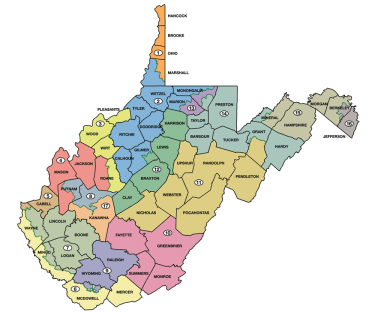 Expect to see smears and attacks on the folks who are fighting for YOU. That’s how it happens year after year that we end up fighting battles against legislation that regular people of both parties just don’t want.

I DARE you: let’s vote in a legislature that will be working for us for a change. Let’s send a message to the corporations who want to buy our government and steal our land and property rights.

Do it. I dare you: Look to see who the candidates in YOUR district are getting money from.

Do it. I dare you: Regardless of party, vote for the candidate who actually has an incentive to work for voters, and make their lives better.

Do it. I dare you. We CAN break the corporate control of our government. We CAN have people working to make things better for regular people.

Do it. I double dog dare you.