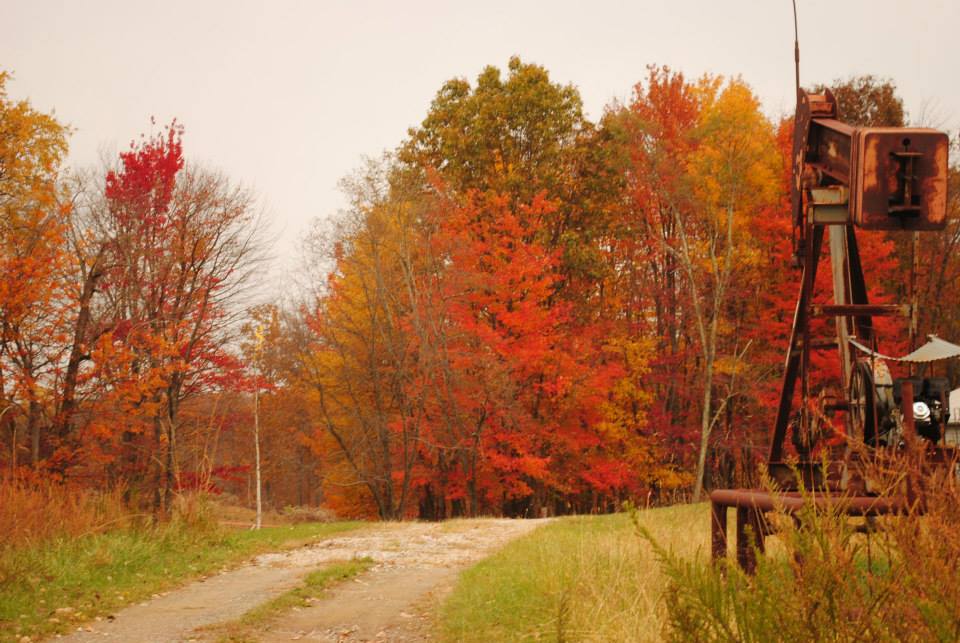 If you’ve been following the Antero Frack Waste Disposal Project, you’ll be interested in further coverage. Ken Ward of the Gazette-Mail has been doing an exemplary job of covering the project, potential problems, and the concerns of people here.

He attended the public meeting in Harrisville as well, and his coverage should be required reading for people in this area, because it helps to demonstrate how lawmakers have been failing to protect us. Here is a short excerpt, but please take the time to read the entire article.

“When lawmakers passed and Tomblin signed a 2011 law aimed at better regulating oil and gas drilling, they weakened some provisions of it that would have provided more protections for residents near gas production operations. State officials said they would study those issues and could come back to them later.

“The studies were done, and recommended more protections, but the law hasn’t been updated based on the findings. Instead, environmental and citizen groups have had to spend their time beating back legislative proposals aimed at lessening controls on drilling and blocking citizen lawsuits against companies like Antero…”

Please read the whole article at the Charleston Gazette-Mail.

2 thoughts on “Ken Ward on the Antero Project”