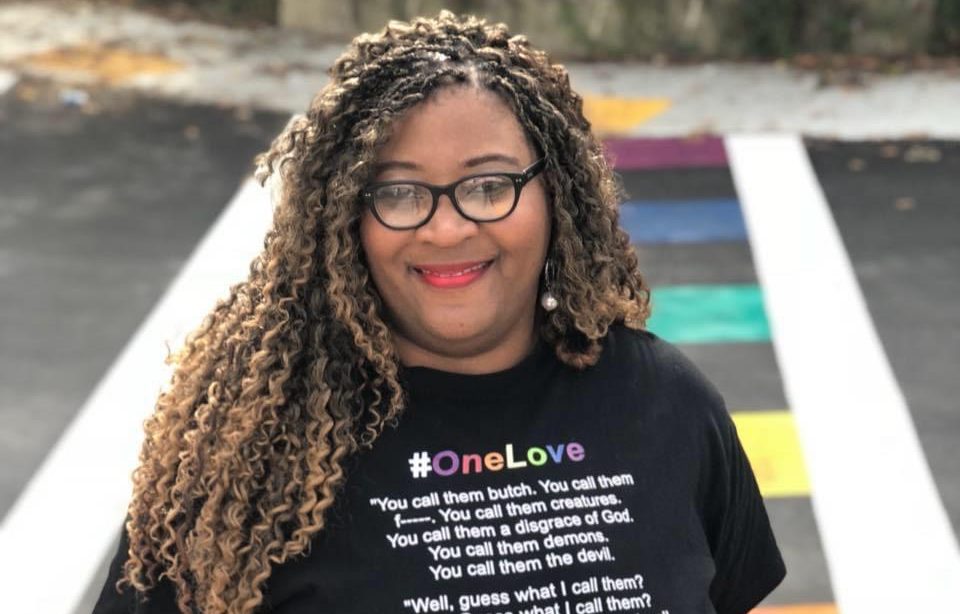 The expletive that grabbed so much attention on WV Twitter and Facebook actually came in the context of multiple allegations of conspiracy, corruption, racism, and brutality—and was uttered directly after 11 police officers had written a letter to the mayor demanding Police Lieutenant Aaron Dalton—one of two officers accused of a brutal beating—be removed for the safety of the public and of other officers.

In the incident in question, Dalton and partner Fecsko allegedly pulled a man from his home to beat him. Prosecutors had initially charged the man who was beaten, but dropped all the charges after viewing body cam footage and reviewing how the man was treated.

Both officers have a questionable history.

That’s when Stranko called her a b*tch.

The town government of Westover has been embroiled in drama and legal troubles surrounding this and other incidents, with four legal actions currently in some stage of being pursued. Additionally, the police chief has resigned, and the City Manager resigned and is suing the city for civil conspiracy and other violations. And as of October 13, the Mayor had also issued a statement that he wouldn’t run for re-election.

Delegate Walker explained, “It started out as me standing with the citizens of Westover, standing with business owners who thought they were on the mayor’s ‘bad list’ and they were afraid. It started out with me hearing from citizens, one whose job was to transport testing kits, getting delayed by police every time he left the house, and that’s not fair. People were scared. People were in need. And they came to me for help,” she said. ”And it’s my job to help, not just as a delegate, but as a human being.” 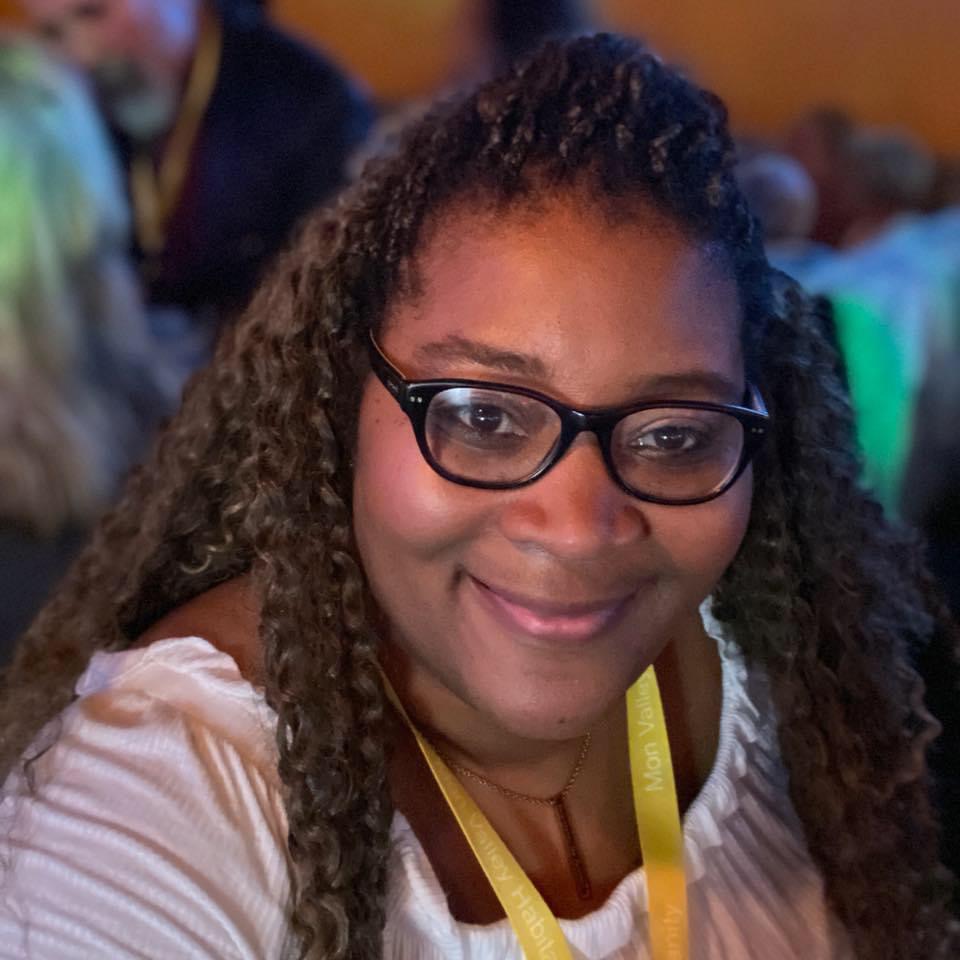 Instead of taking note of the concerns of the citizens, Stranko took offense.

The Culture of Disrespect

On the tape, after Stranko made the crass remark, others at the meeting laughed, despite the fact that the letter from the 11 other police officers alleging misconduct by Dalton—including threats against other officers—had already been sent to the mayor.

Delegate Walker explained, “Think about that word that was said, and the laughter that followed. What was so hypocritical and ironic about that was that I had lifted up voices and concerns they already knew about, but weren’t fixing. Do your job. Why did it have to come to that point for the people of Westover?”

The letter that the 11 officers wrote included allegations that Dalton made threats to kill other officers, used his position to intimidate citizens of Westover, made racist comments to city employees, destroyed evidence, falsified official paperwork, and more. The officers’ letter reads in part, “His disregard of, or nonexistent respect for the Badge, which has been trusted upon him, cannot go on any longer without action. He is a risk not only to this city, but to those he’s been entrusted with protecting.” Read the whole letter here.

“Residents are angry. They’re fed up. They’re asking me, ‘[Dalton] has been on paid leave for a year—why are we still paying him?’” Delegate Walker said. “I said [to Stranko], don’t apologize to me. I told him, you have to apologize to Westover.”

Walker, who has been attending Westover City Council meetings at the request of residents, explained that some of the specific allegations shared with her regarded the disappearance of a cell phone connected to another beating Dalton is accused of. When she pressed to find if something would be done, she was told that the statute of limitations had expired for that alleged offense.

There is no statute of limitations in WV for felony offenses (except for perjury), although it’s not clear if evidence tampering by a police officer in West Virginia would be considered a felony or misdemeanor.

And now Dalton is among those suing the city, demanding to be be reinstated, despite it all. It’s no wonder so many Westover residents are worried for their safety. Normally, such a concern might mean consulting with the city attorney to determine the best legal mechanisms to assure the safety of the citizens, but in this case… that city attorney is Stranko.

As the city attorney, Stranko is the person responsible for providing Westover legal advice, and for representing the town as it faces a growing number of civil lawsuits. City attorneys are not, importantly, there to conceal the criminal wrongdoings of officials or officers from town residents or federal authorities. They are not there to to run down the clock on statutes of limitations, or to shield offenders from consequences of their crimes against public justice.

Stranko has not responded to attempts to reach him.

As lawsuits pile up and grind on for Westover involving excessive force, civil conspiracy, violations of open meeting laws and more, several groups have stepped up to help organize a response and demand appropriate consequences specifically for Stranko.

The Response and Petition

The Morgantown/Kingwood NAACP branch president Dr. Jerry Carr issued a statement that called Stranko’s slur “reprehensible,” and read in part, “I don’t know how the public could feel comfortable about this city leadership if they’re willing to look at people who think differently from them as less than human.”

Tina Russell, West Virginia Working Families Chair, stated, “Using this demeaning word to reference the only Black woman in the WV legislature is exceptionally insensitive and unacceptable. Mr. Stranko must step down or be removed from office.”

“The petition has been up 6 days, and already has nearly 350 signatures,” said West Virginia Working Families Executive Board member Stephanie Zucker. “It seems clear that Stranko is more upset with those shedding light on the abuse of vulnerable citizens than he is about the abuse of Westover residents.”

Join the call for Stranko’s resignation by signing on to the petition: